ONLINE BOOK TALK: Rachel Lance, Author of "In the Waves," on Solving the Mystery of a Civil War Submarine 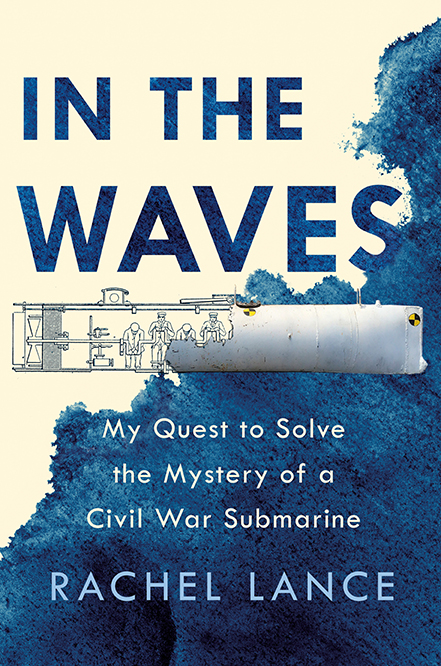 This event is being presented online due to Duke's COVID-19 events policy.

On the night of February 17, 1864, the tiny Confederate submarine HL Hunley made its way toward the USS Housatonic outside Charleston harbor. Within a matter of hours, the Union ship’s stern was blown open in a spray of wood planks. The explosion sank the ship, killing many of its crew. And the submarine, the first ever to be successful in combat, disappeared without a trace.

For 131 years the eight-man crew of the Hunley lay in their watery graves, undiscovered. When finally raised, the narrow metal vessel revealed a puzzling sight. There was no indication the blast had breached the hull, and all eight men were still seated at their stations—frozen in time after more than a century. Why did the sub sink? How did the crew die? Archaeologists and conservationists have been trying to answer those questions for years. Now a Duke biomedical engineer and blast-injury specialist has solved the mystery.

Join the Duke University Libraries for a virtual book talk with Rachel Lance, author of In the Waves. In the new book, Lance brings readers inside her incredible three-year investigation into the mysterious fate of the Hunley, which took her from Duke's Hyperbaric Medicine facility to the archives and museums around the country. Her research has been featured in the latest issue of Smithsonian, Nature, and CNN, among other news outlets.

In the Waves is now available for pre-order at rachellancewrites.com and will go on sale April 7 wherever books are sold.

Duke library users can also check out the audiobook and e-book versions through our website. 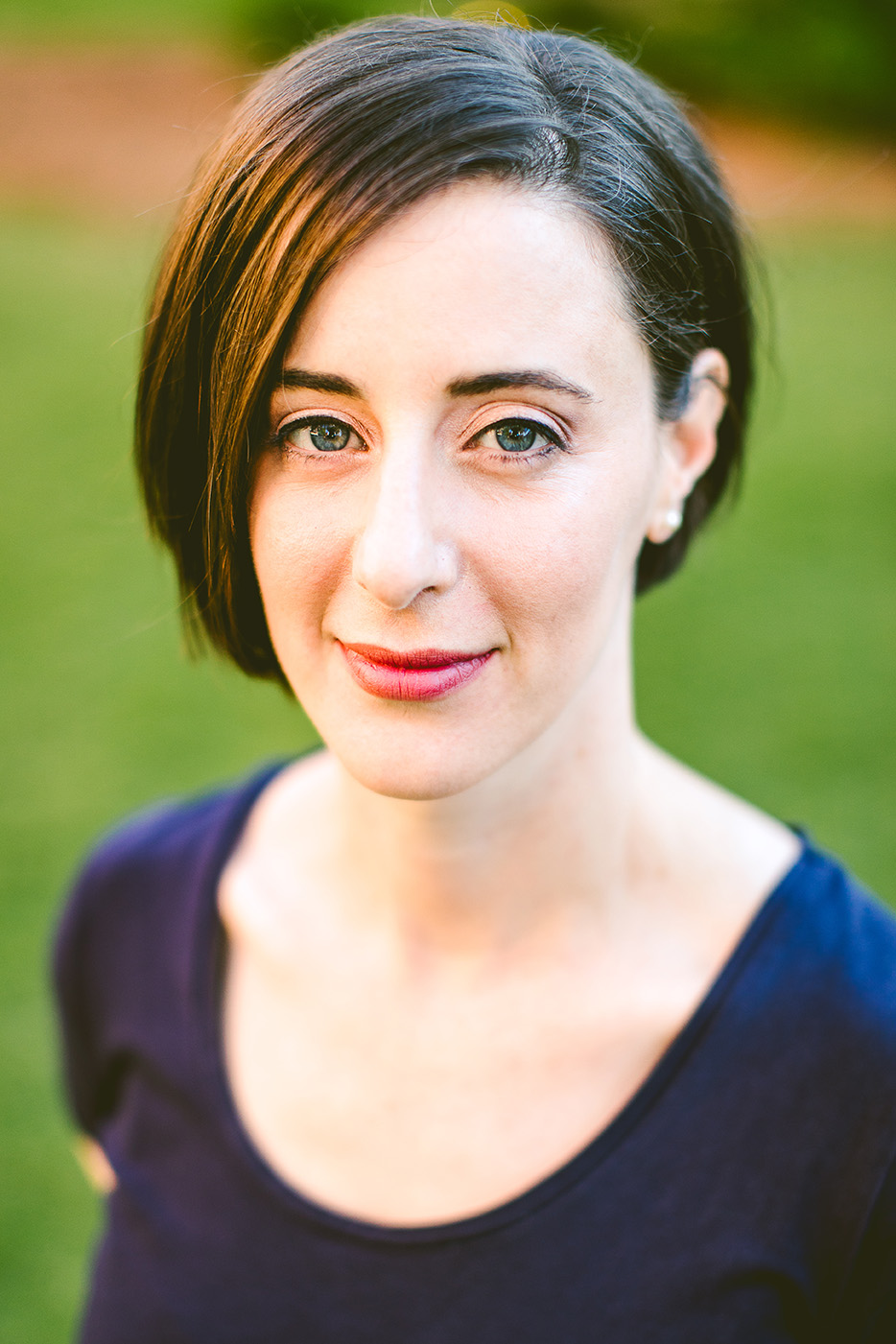 Rachel Lance is an Assistant Consulting Professor in the Department of Anesthesiology and blast-injury specialist who works on military diving projects at Duke University. Before earning her Ph.D. at Duke in biomedical engineering, Dr. Lance spent several years as an engineer for the United States Navy, working to build specialized underwater equipment for use by navy divers, SEALs, and Marine Force Recon personnel. Her doctoral work presented the first equations to predict the risk of injury and fatality from underwater explosions and has already received numerous international citations. Her research into the HL Hunley received COPE funding through the Duke University Libraries and was published open-access in PLOS ONE.