Audiences are welcome to attend either showing.

Join the Duke University Libraries and the John Hope Franklin Young Scholars for a free public screening of the short film The Red Cape (40 minutes), followed by a discussion with director Nelson Oliver.

The Red Cape is a narrative exploration of the 1898 Wilmington Race Riot, the only violent overthrow of a government in U.S. history. Through the personal story of a young black child and his father, the film recounts how a group of white supremacists and overthrew Wilmington's biracial leadership and disenfranchised the city's prosperous black community.

In the Reconstruction period following the Civil War, the rise of black political power led to a shift in state government as the Republican and Populist parties won significant electoral victories over Democrats. In Wilmington, the state's most progressive city, a group of white businessmen conspired to retain political control, orchestrating a coup that replaced the city's duly elected officeholders with white supremacists. An unknown number of black citizens were killed in the riot and massacre that followed.

The riot took place in an era when similar violent attacks on black communities by white mobs occurred in Atlanta, Tulsa, and Rosewood, Florida. Unlike those incidents, however, the Wilmington Race Riot remained largely forgotten until the North Carolina General Assembly commissioned an historical investigation in 2000. The final 600-page report was made public in 2006 and is available online.

Light refreshments will be served. 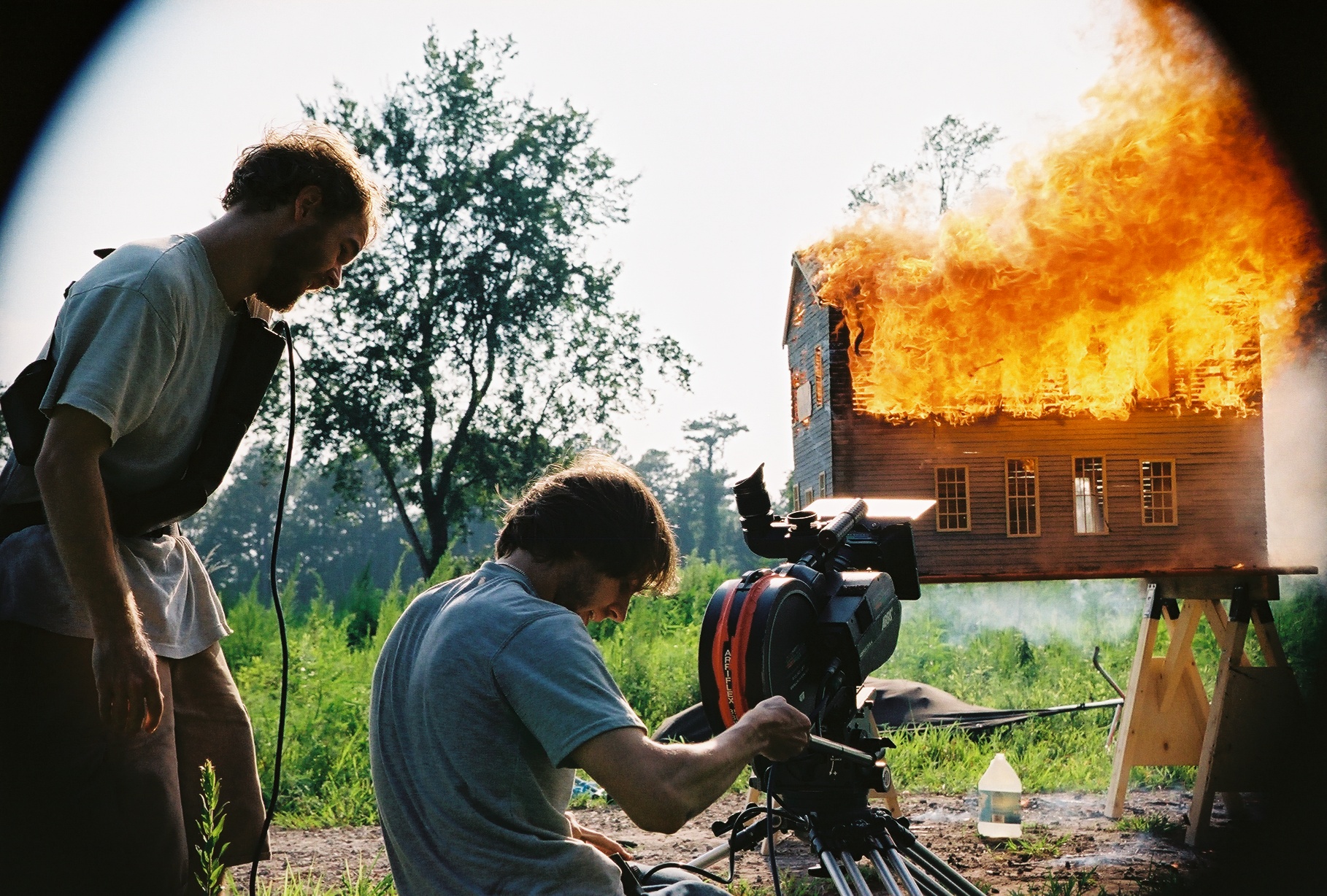 A North Carolina native, Nelson Oliver earned his bachelor's degree in Film Studies at the University of North Carolina at Wilmington before acquiring his Master of Fine Arts degree from the Peter Stark Producing Program within the University of Southern California's School of Cinematic Arts in 2013. His 2012 internship at The Kennedy/Marshall Company, owned and operated by legendary film producers, Kathleen Kennedy and Frank Marshall, led to a full-time position at Steven Spielberg's Amblin/DreamWorks the following year. He and his producing partner, Brendon Murphy (UNCW Film Studies '07), first began working on The Red Cape ten years ago.