Concurrent with the growing attention to the viability and values of scholarly communication, many new and existing groups have developed principles to inform and guide changes in policy and practice. Often, these principles are documented within formal statements, declarations, resolutions, directives, and policies. I will present a broad review of representative and influential documents and principles on which change has been based, as well as how principles are reflecting the evolution of expectations for access to and use of scholarship. A discussion will follow to address how principles might continue to be expanded, along with the roles of librarians and others in the future of scholarly communication.

This talk is part of the Computational Media, Arts, and Cultures Rendezvous series. 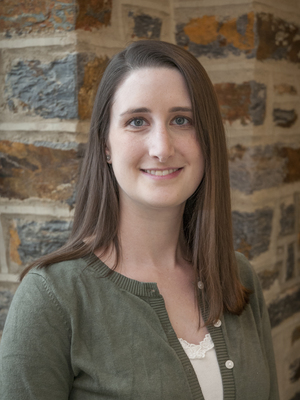